OVER 20 YEARS OF INNOVATION

Packers Plus has over 20 years of success in the lower completions business. Throughout the years, we've diversified and grown, but we still deliver innovative high-value completion technology solutions that work (the first time). 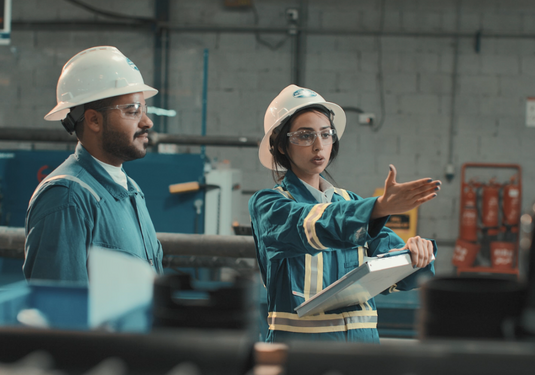 We are proud to be longstanding experts in the lower completions industry.

A lot has changed at Packers Plus since January 2000, when we started a small, dynamic company with a niche focus on providing oil and gas operators with innovative completion solutions.

Today, Packers Plus is a diversified completions company that employs many, in several locations across the globe. We design, manufacture and deliver advanced multi-stage completion system technologies to strengthen the industry and help operators maximize production.

Every day we operate with our core values at the forefront: innovation, operational excellence, and customer intimacy.

This is the foundation of our company and we strive to constantly improve, to deliver the very best each and every time.

We look for new ideas and processes to develop products and services that meet the ever-changing needs of our customers.

We know the value of understanding each individual client and their unique needs and we are able to cater to each client's specific requirements. 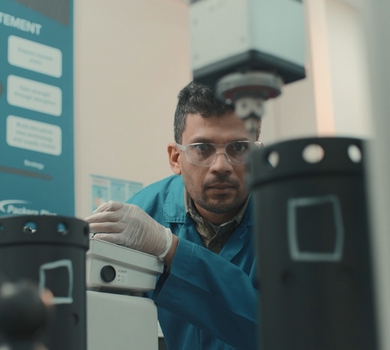 Packers Plus celebrates 15 years of growth and success in the Kingdom of Saudi Arabia.

Packers Plus celebrates its 20-year anniversary and two decades of innovation, operational excellence and customer intimacy.

Packers Plus launches the Toe-XT™ Testable Hydraulic Sleeve, combining casing integrity testing and toe stimulation into one tool. Packers Plus continues to increase efficiency in cemented completions with the launch of a complete suite of Lightning Frac Plugs that includes composite and dissolvable plugs.

Packers Plus launches the TREX™ Cemented Completions Solutions, a suite of high-quality technologies designed to increase the efficiency and reduce the operational risk in cemented completions for operators worldwide.

Packers Plus is awarded the 2016 Alberta Oil Top Oil and Gas Service Company in Canada.

Packers Plus installed their first system in Colombia, Germany, Kazakhstan and Vietnam.

The QuickFRAC® system is launched, as is the SF Cementor® stage collar, a hydraulically-opened, mechanically closed stage collar. Packers Plus completes its first geothermal well in the Cooper Basin, Australia and installed their first 40 stage system in the United States.

New Service Centers are opened in Red Deer, AB and Casper, WY. The StackFRAC® Titanium® XV HPHT system is installed in Canada for the first time and the first StackFRAC HD system is installed in Saskatchewan’s Torquay formation. The RapidMATRIX® system was ran for the first time internationally in Saudi Arabia. Packers Plus installed their first system in the Eagle Ford formation and in the Netherlands and the UK. Packers Plus is named Oilweek’s Supplier of the Year and is awarded the Ernst & Young Entrepreneur of the Year award for the Prairies Region and for all of Canada.

A second office opened in Houston, TX and a new Service Center opened in Williston, ND.

The RapidMATRIX® system, designed for acid stimulation in carbonates, is installed for the first time in Texas. Two operators evaluate the StackFRAC® system for use in emerging Bakken play in Canada. Packers Plus installed their first system in the Woodford shale formation and the Cleveland formation.

Packers Plus installed their first system in the Bakken formation.

Ken Paltzat and Peter Krabben develop a small company with a focused niche on providing innovative completions solutions for oil and gas operators. The first office opens in Calgary and Edmonton, AB along with Service Centers in Estevan, SK and Grande Prairie, AB.

A CULTURE OF INNOVATION

Packers Plus employees are thought leaders committed to the technical advancement of oil and gas industry.

New ideas and new processes are vital to the success of our business. Our team includes individuals who are not only the best in the industry, but who also have a strong entrepreneurial spirit that keeps our company on the leading-edge of new technology.

Committed to continually improve Quality, the Packers Plus MX Manufacturing and Rapid Tool Development Centres in Edmonton have met all the Quality Management System requirements of API Q1 and ISO 9001. 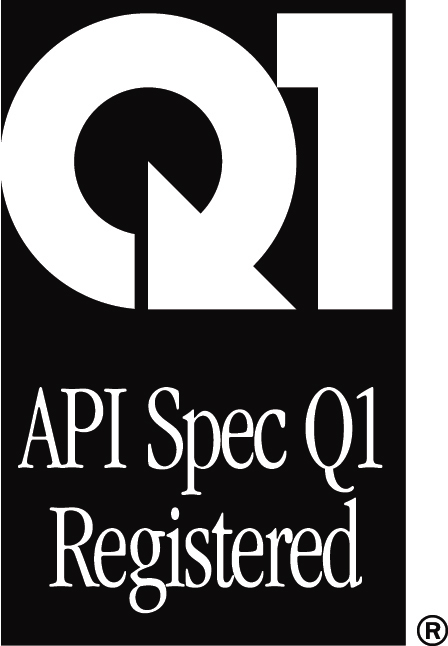 Packers Plus Rapid Tool Development Centre in Houston has met all the Quality Management System requirements of ISO 9001. 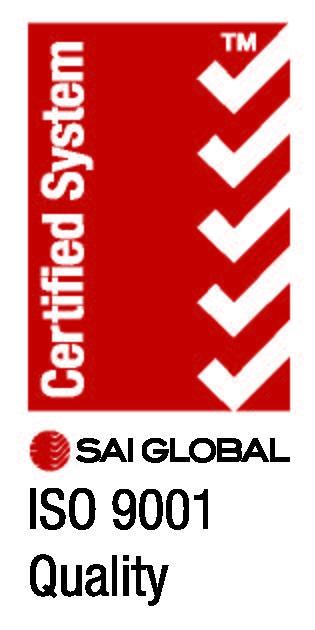 COMMITMENT TO THE ENVIRONMENT

Packers Plus technology has made a major impact on productivity in recent years, and these same technological advances have also enabled operators to reduce their environmental impact.

As a progressive and innovative company, Packers Plus recognizes the importance of protecting and preserving the environment in which we operate. As such, we strive to improve not only our products and operations, but also our environmental impact.

Packers Plus believes in safe operations and environmental procedures that provide high value to both customers and employees. We comply with all provincial, federal and local laws and regulations, and conduct operations in a manner that demonstrates a respect for the environment.

Employees are professionally trained and equipped with the knowledge to make sound decisions on the job. In addition, Packers Plus makes every effort to recycles metals, plastics, cardboard, paper and wood materials. All hazardous waste is disposed through a certified vendor.

Preventative maintenance plays a key role in avoiding pollution and harm to the environment and Packers Plus will continue to conduct operations with a progressive and innovative attitude, now and in the future. 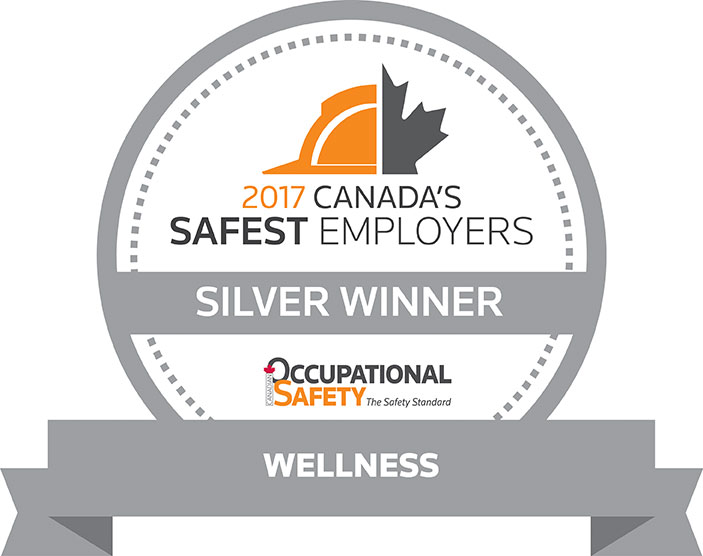 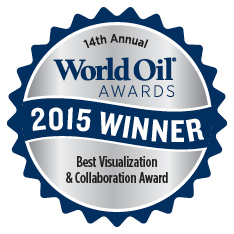 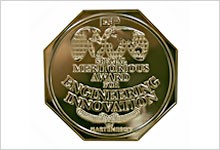 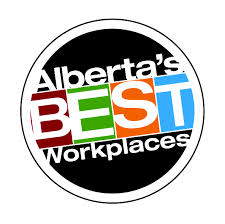 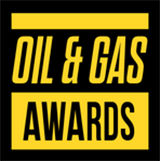 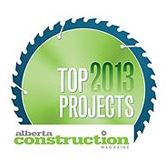 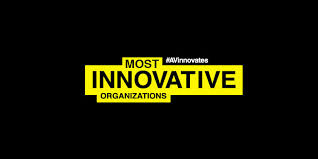