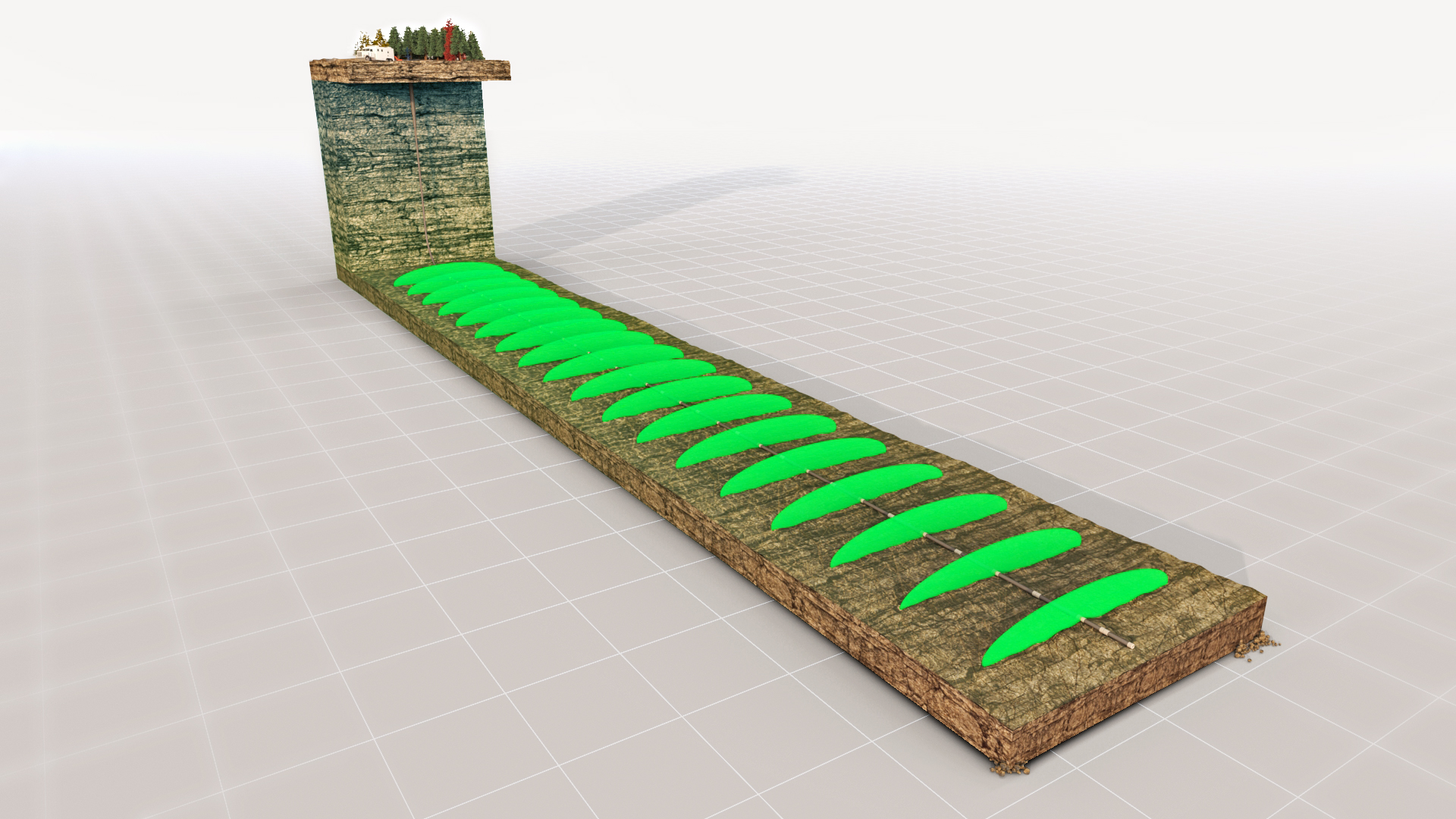 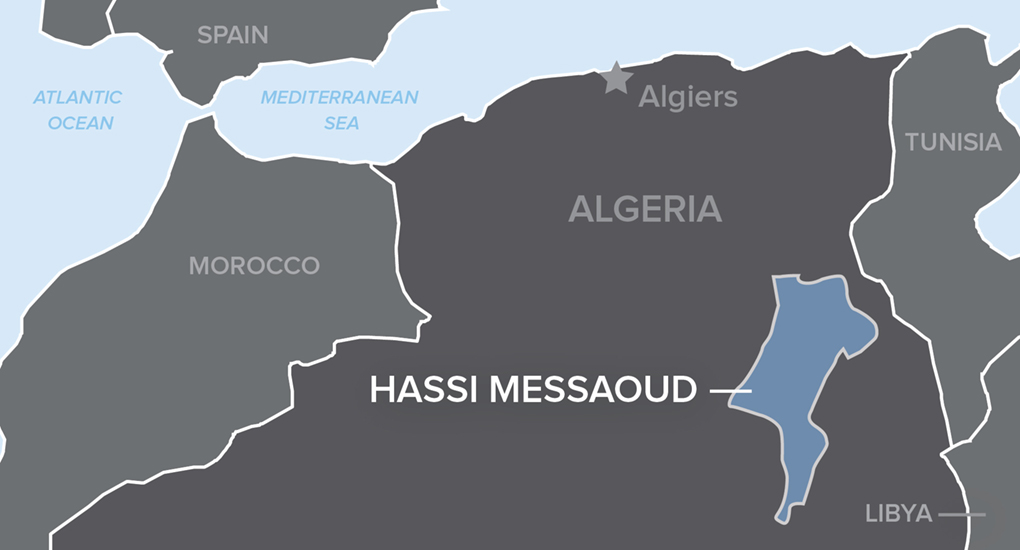 Algeria is the fourth largest producer of crude oil in Africa and a member of OPEC (Organization of the Petroleum Exporting Countries). Production is primarily from the Hassi Messaoud oil field, a Cambrianage, sandstone reservoir in east-central Algeria with estimated in-place reserves of 25 billion bbl.

Discovered in the 1950s, the Hassi Messaoud is subdivided into four formations, Ri, Ra, R2 and R3, with the main producing formation, Ra-Ri, being further split into six intervals, D5, D4, D3, D2, ID, and D1. Porosity values range from 6 to 12% and permeability is between 1 and 100 mD depending on the density of natural fractures, or fissures, which are the primary source of production in this field.

The Hassi Messaoud was initially developed with hydraulically fractured vertical wells and gaslift with gas or water flooding to enhance oil recovery. In the mid-1990s, horizontal wells began to be drilled to develop areas where vertical drilling was unsuccessful. Horizontal wells now account for a quarter of the field’s output; however, several wells are underperforming prompting the decision to perform a pilot study for hydraulic multi-stage fracturing of the lateral wellbore.

The challenge in performing multi-stage fracturing on horizontal wells in the Hassi Massaoud is the variation in the number of natural fractures. The goal was to design a completion to selectively stimulate the non-fractured intervals while preserving production from the naturally fractured regions. The latter required the pilot well to be an open hole completion.

Other criteria for pilot well selection included: average production rate, low dogleg severity, wellbore orientation versus direction of maximum stress, no water or gas production, and sufficient reservoir pressure for cleanup. Of 112 potential candidates, a well intersecting both the ID and D1 zones was chosen as the first pilot well. The average porosity of the ID and D1 zones differed significantly at 6.5% and 9%, respectively, and analysis showed more abundant natural fractures in the D1 zone.

A 6-stage, open hole StackFRAC® system was designed with a Hydraulic FracPORT™ sleeve for the first stage and Drillable Closeable FracPORT sleeves for the remaining stages for future water or gas shutoff capability. All stages were flanked by RockSEAL® II packers, but only stages 1, 3, and 5 were slated for stimulation.

A workover rig was used to pull out the existing 4-½ in. liner completion and a reamer run was performed prior to running the StackFRAC system to total depth. The continuous stimulation operation was performed rigless, saving on rig time and cost.

All three fracture treatments were successfully placed with a total 219,000 lb of proppant. The FracPORT sleeves in the unstimulated zones were opened in the sequence of operation to allow production from the natural fractures. Therefore, the primary objective of the pilot study, which was to evaluate the feasibility of stimulating the horizontal while maintaining production from natural fractures, was achieved.

The production index for the well improved several-fold compared to pre-stimulation. Final well production increased by more than 70%. This was maintained for over 10 months resulting in payback in less than 90 days. Because of this success, the Operator is completing further candidate wells with the StackFRAC system.